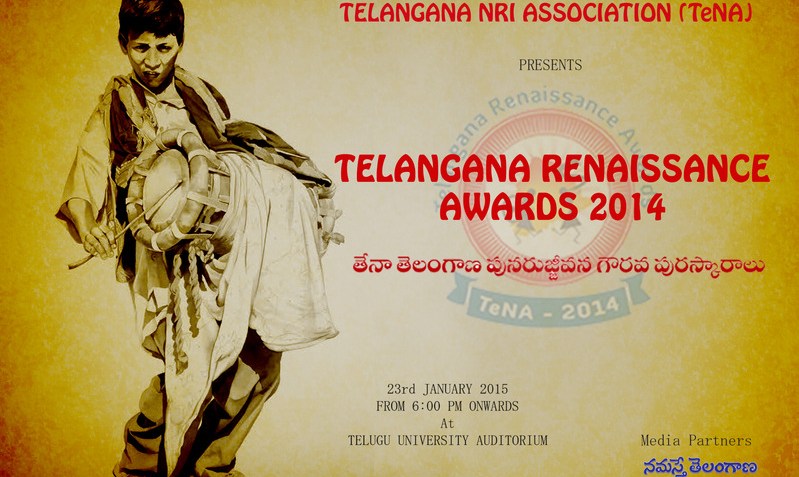 The Telangana NRI Association (TENA) has announced ‘Telangana Renaissance Awards-2014’ to persons who excelled in different fields. The awards would be given at a function to be held in the Telugu University auditorium on January 23, 2015. 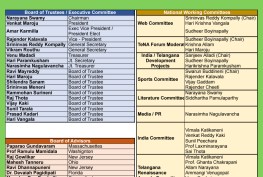 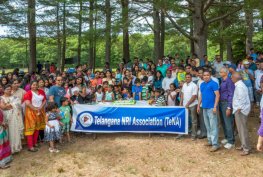 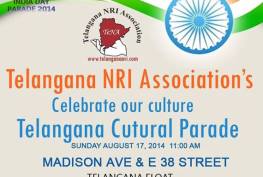 we celebrate, join us!!!